Surat, July 15: Many families that lost household assistance during the Corona period saw their financial situation deteriorate. The family’s burden, including the children, rested on the single woman, especially in families where the husband had died. Because of their talent or courage, many women have found small and large enterprises. Ek Soch Foundation held an exhibition on 14th July 2021 at Maheshwari Bhawan on Ek Haath, Ek Saath, and Vocal for Local to provide such women with a platform.

Ritu Rathi, Vanitha Rawat, Trishna Yagnik, Nimisha Parekh, Jetal Desai, Ekta Tulsian, and Sonal Mehta, in response to the show, stated that during the Corona time, women were left alone due to the departure of many artists as well as males earning at home. The situation has deteriorated to the point of becoming pitiful. In these trying circumstances, the city’s Ek Soch Foundation has stepped up to provide a forum for such women. With the cooperation of several organisations, the foundation promoted Vocal for Local and staged an exhibition called Ek Haath-Ek Saath to aid needy women. The exhibition featured more than 60 women’s stalls. Each stall had an assigned mentor.

The goal of this event was to empower women who desire to be able to stand on their own two feet and start their own business. Various organisations participated in the event, including Youth for Gujarat, International Agarwal Mahila Unit, Maheshwari Mahila Mandal, Lions Club, Mr. Cafe, RJMS Mahila Sangh, Laxminarayan Charitable Trust, Art Box Surat, Muskan Charitable Trust, Navjeevan Motors, and Awesome Sparkles by Preeti Bhatia. Rungta Builders, Laxmipati Sari, and Parimal Kakadia all backed this endeavour.

The unique aspect of the event, according to Ritu Rathi, is that not only will these women be given a platform, but capable women will adopt each stall, and whatever they create will be promoted. 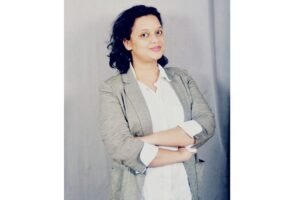 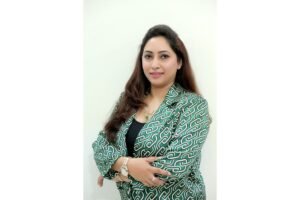 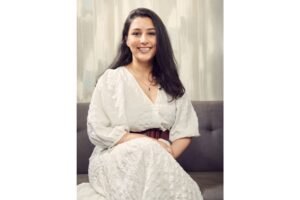 ‘Foxtale’, wants to turn the tables for the Indian skincare market