Mr. Kundan Shahi, Founder & CEO of LegalPay, said, “Insolvency and Bankruptcy Code has been one of the key revolutionary m8oment during the last decade akin to the UPI moment for the fintech industry. However, given the pandemic and distress in the insolvency domain, the code needs further refinements and amendments to re-start the economic machinery for a quicker and more effective resolution. The Insolvency Law Committee has also proposed specific critical changes to the code, such as timelines for approval of resolution plans, closure of the voluntary liquidation process, a continuation of avoidance transaction proceedings, etc. However, the authorities must also focus on additional challenges that affect most of the CIRPs, such as cash-starved CIRPs leading to inordinate delays. There is also a lack of clarity on the position of the Interim Financier as to what information the financier is privy to and clear cut guidelines for institutions lending in this space. In addition, a framework for fast-track disposal of litigations for timely completion of the CIRP process is also the need of the hour. Furthermore, India’s remarkable step towards setting up bad banks and detailed guidelines for the quick resolution and cleanup of the balance sheets of financial institutions is also something we expect out of the budget.
Mr. Vivek Banka– Founding Team @GoalTeller  said, “As the adage goes, “No News is Good News”. As a startup founder, I think many tailwinds are existent in terms of ample liquidity, regulatory changes, and broad-based digital adoption. Other benefits have also been passed over the last many years for startups and small businesses. Hence, my expectations towards this year’s budget are status quo, which would bode well for everyone in the ecosystem. Whether it be personal taxes, corporate taxes or capital gain taxes, the regime should be made more accessible and progressively lower, as the government has themselves stated earlier. The focus we believe should remain on more transparency, greater compliance, and finally easier rules of doing business; whether it be relaxed norms or government portals working smoothly, everything that helps empower startups with easier processes eventually helps us save time and money.

Mr. Kumar Gaurav, Founder & CEO of Cashaa, said, “The crypto industry has stayed amidst speculation for a couple of years now. With the upcoming budget, we expect the government to introduce the regulations that the community has been waiting for a long time. Positive growth is only possible with the introduction of a stringent framework. It is also expected to welcome a heavy fund infusion in the country by foreign investors.”

Dr. Navneet Gupta, Founder & CEO at YPay, said, “Extension of the tax holiday for startups would be a great way for the government to show its commitment towards building a robust and dynamic startup environment. Investment into infrastructure that would promote digital payments needs to continue rapidly. There is so much unexplored potential in Tier-2 and 3 cities, let alone villages. The pace of investment only needs to go up if this potential is to be meaningfully utilized. For Neobanks and PPI companies such as ours, the idiosyncrasies of and changes in KYC requirements are a major nuisance. KYC norms lead to several problems, such as registration issues for customers. And finally, the government needs to see the fintech industry as a partner in helping formalize the economy and getting banking services to those who do not have access to them.” 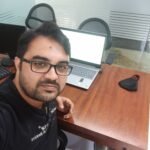 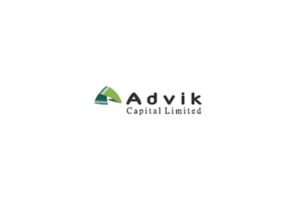 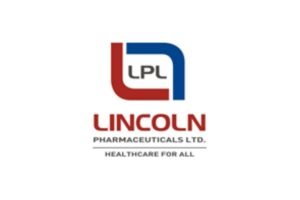 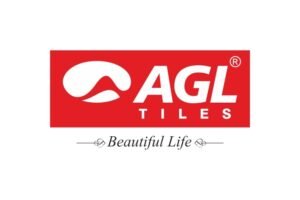 AGL acquires land for its Manufacturing Plants in Morbi