Wow Wings for Dreams has announced talent hunt and family events in November in categories like Wow Miss and Mrs. Gujarat, Wow Teen India (boys and girls), and Wow King/Queen of India. The key members and supporters of the organizing team include Vishal Bokdia (Surkaivalyam Music Classes by Jor Sir), Ketan Chhapgar (SK Investments), and Krushi Bhavasaar. Neerja Kalawatia and Yash Sailor are taking care of the grooming part and Prem Gada from Presha Creation has been associated as a crown partner. Other supporters include Saurabh Gupta, Ambani Garg, Sarika Chapgar, Mamta Bhavsar, Bharar Kachiwala, and Dimple who have been contributing to making this activity a grand success. Actress and model Simran Ahuja has been associated with this activity along with Preeti Bokdia Jain. This team has already delivered one successful event in past and this is the second season of the event. Women Achievers to unfold their journey at ‘Lokmat Women Summit 2022’ 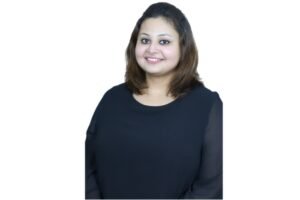